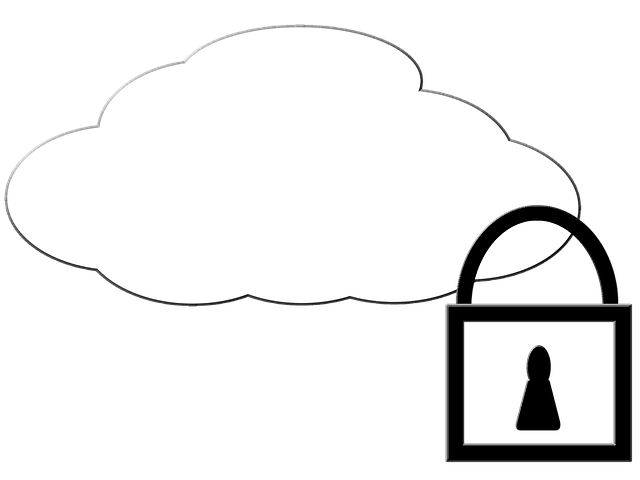 Static code analysis or source code analysis involves going through the code as a part of the development cycle and trying to find vulnerabilities during the implementation/design phrase itself. It usually involves conducting white-box tests to find static code vulnerabilities such as buffer overflow, SQL injection flaws etc. and rectify the same during the design/testing phrase before pushing it out to the masses. Some IDEs or integrated development environments now come with static analysis tools build in which allows developers to instantly rectify their vulnerable code. Here are a few types of static code analysis methods applicable for mobile computing:

The above-mentioned techniques cover most of the static code analysis form of mobile application penetration testing.

Reverse engineering usually involves tracing back the steps taken by the developers to reach the final application. It’s usually a black box form of analysis. The process involves trying to derive the source code from a binary file.

Here are some of the tools used on both platforms: